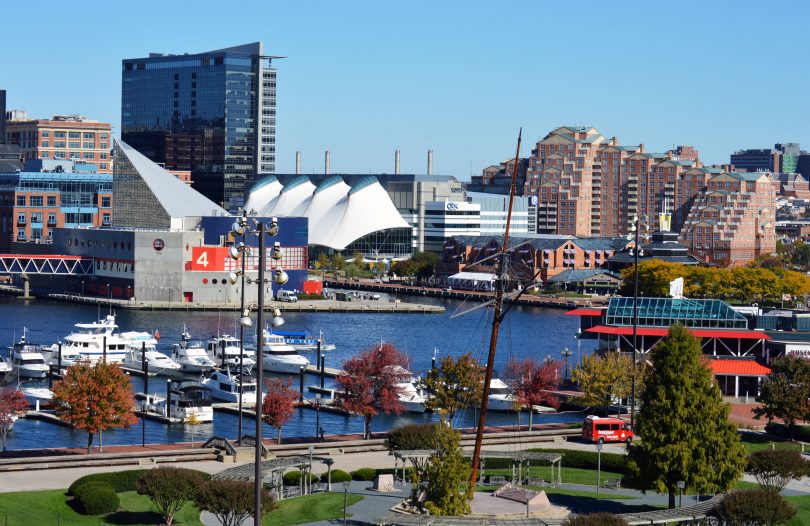 Founded in 1729, Baltimore quickly became Mid-Atlantic’s second largest seaport. It is also thought to be the largest independent city in the U.S with a population of approximately 600,000 occupants. The city has been nicknamed “the city of neighborhoods” due to the hundreds of districts that make up the city. Baltimore has been home to several famous residents such as Babe Ruth, Edgar Allen Poe, and Edith Hamilton. Planning to move locally in Baltimore? Check out moving prices below.

We’ve put together average prices for a local move in Baltimore by home sizes from small studio to a large 4 bedroom home. Unpakt movers in Baltimore include basic furniture handling, time spent in traffic, and average travel time for movers too.

After you move locally in Baltimore, take some time out and enjoy the best attractions this city has to offer!